As long as your chimney serves its proper function of carrying smoke from the fire in your fireplace up and out of your house all winter long, you might assume that everything is fine with it. But don’t be so quick to let the spring and summer go by without giving this important fixture in your home a little bit of TLC.

After all, just because smoke is making its way out of your home just fine, that doesn’t mean there aren’t some undetected problems — mainly, that other elements are making their way in via cracks or other structural problems. These leaks might not be noticeable at first, but if neglected for too long, they’ll become a bigger and bigger problem.

Some of these problems brought on by chimney leaks might seem like nothing more than an inconvenience; however, they’re potentially setting you up for some serious property damage that could rack up a high bill to fix.

The Different Types of Chimney Leaks

The challenge behind a leaky chimney is that there are many different kinds and causes. To identify what specific type of leak you’re looking at in your own home, you will likely need an inspection from a certified chimney technician. They’ll be able to examine all the components of your chimney to diagnose where the leak is, what is causing it, and what steps need to be taken to fix it.

Here are several parts of the chimney where your leak could be:

How to Address Leaks

The best way to take care of a leak is by being proactive — you want to catch these problems when they’re small. Routine annual maintenance, including both an inspection and a sweeping, will go a long way in identifying places where your chimney is damaged or deteriorating.

It’s also important to have your fireplace sufficiently waterproofed with a masonry sealant. This type of sealant will allow the brick and mortar to retain their semi-porous quality, thus letting smoke out of your chimney the way they’re supposed to, but while blocking water from being absorbed into the pores.

Spring and summer are the ideal time to schedule your annual inspection and maintenance on your chimney. Reach out to Chimney Tek today by 410-796-8450. 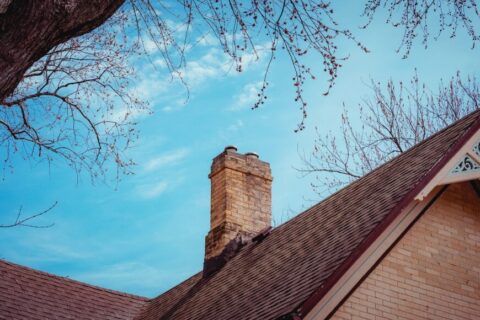 As a homeowner, you know that it’s important to keep an eye on your chimney. Although all of us love sitting by a crackling fire on a cold winter’s… 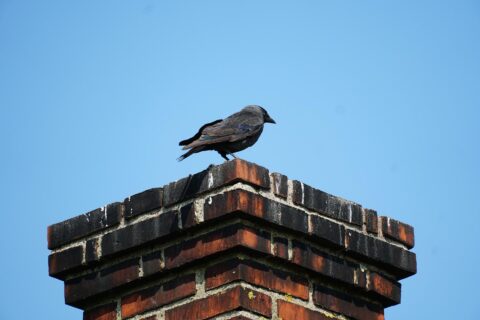 For most of us, when we think of our fireplaces, we think of cold winter nights in front of the fire. In the summer, for the most part, we don’t give…