You wouldn’t be the first person to think that brickwork is practically indestructible. After all, it looks and feels pretty tough — and in truth, it is pretty tough! If you want to build a structure that’s reliably and dependably strong, you’re going to turn to brick and mortar, right?

But just because brickwork is strong doesn’t mean it doesn’t have its weaknesses. In the case of brickwork, that weakness is a process called spalling.

Here’s the thing that’s different about brickwork: It might stand up to sudden forces like a hurricane or a tornado. But it’s the long, slow, drawn-out process that you have to worry about with brickwork. Spalling is damage that starts out small but gets bigger and more significant over the course of many years.

And the frustrating part about spalling is that it can happen to just about any type of masonry, from retaining walls to, yes, even your chimney.

Spalling refers to the process whereby small cracks and fissures in your brickwork become bigger over the years. The surface of the bricks deteriorates, and after spalling is allowed to progress over several years, you find yourself with bricks that are crumbling, deteriorating, or missing altogether.

How Does Spalling Happen?

Spalling usually begins because moisture is able to penetrate the brickwork. Yes, bricks are firm, but they are also porous. This makes them great for use on chimneys because they allow the smoke to vent. But when those pores take in too much moisture, which then freezes and expands on cold temperatures, the cracks and fissures start to form.

The severity of the spalling your brickwork endures will depend on the climate where you live, as well as the age of your home and the quality of the brickwork. Spalling is more common in chimneys and walls built from secondhand or salvaged brick. This happens because their age tends to have more cracks and fissures from the start. Older, softer bricks are not compatible with modern mortars, which tend to be harder than the limestone mortars used in centuries past, so bricks that are especially old will not fare well for very long in modern structures.

Spalling also tends to happen close to sources of leaks or collected water. So bricks that are underneath gutters and windows are particularly susceptible to moisture. Bricks can also take a beating if you use a high-powered sandblaster or pressure washer to clean them, as these tools have the potential to damage a brick’s hard exterior.

What Should I Do About Spalling?

If you notice that your brickwork is spalling, you might be a little stressed out — does this mean your chimney is going to completely crumble? If you act early, there are steps you can take to protect your brickwork and prevent further deterioration. Therefore, try to take care of spalling from the very first sign of it. If the problem is allowed to worsen, then fixing it will ultimately become a much more complicated or time-consuming process.

If it’s a minor case of spalling, you might be able to take care of it yourself by cleaning out pieces of spalled brick with a heavy brush, then applying a terra cotta repair material like Lithomex to patch up the holes. If you have concerns about the severity of the spalling, call in a professional chimney sweep, who can take a look at your brickwork and determine whether you need a professional mason to repair the brickwork.

Avoid the Problem From the Start

Not every brick structure necessarily needs to suffer spalling over the years. With proper TLC, you might be able to avoid ever having to worry about spalling brickwork. Here are some preventative tips:

If you have spalling brickwork or you’re concerned that it’s been too long since you had your chimney inspected, you can count on our professional team at ChimneyTEK. Reach out to us today by calling 410-684-0108. 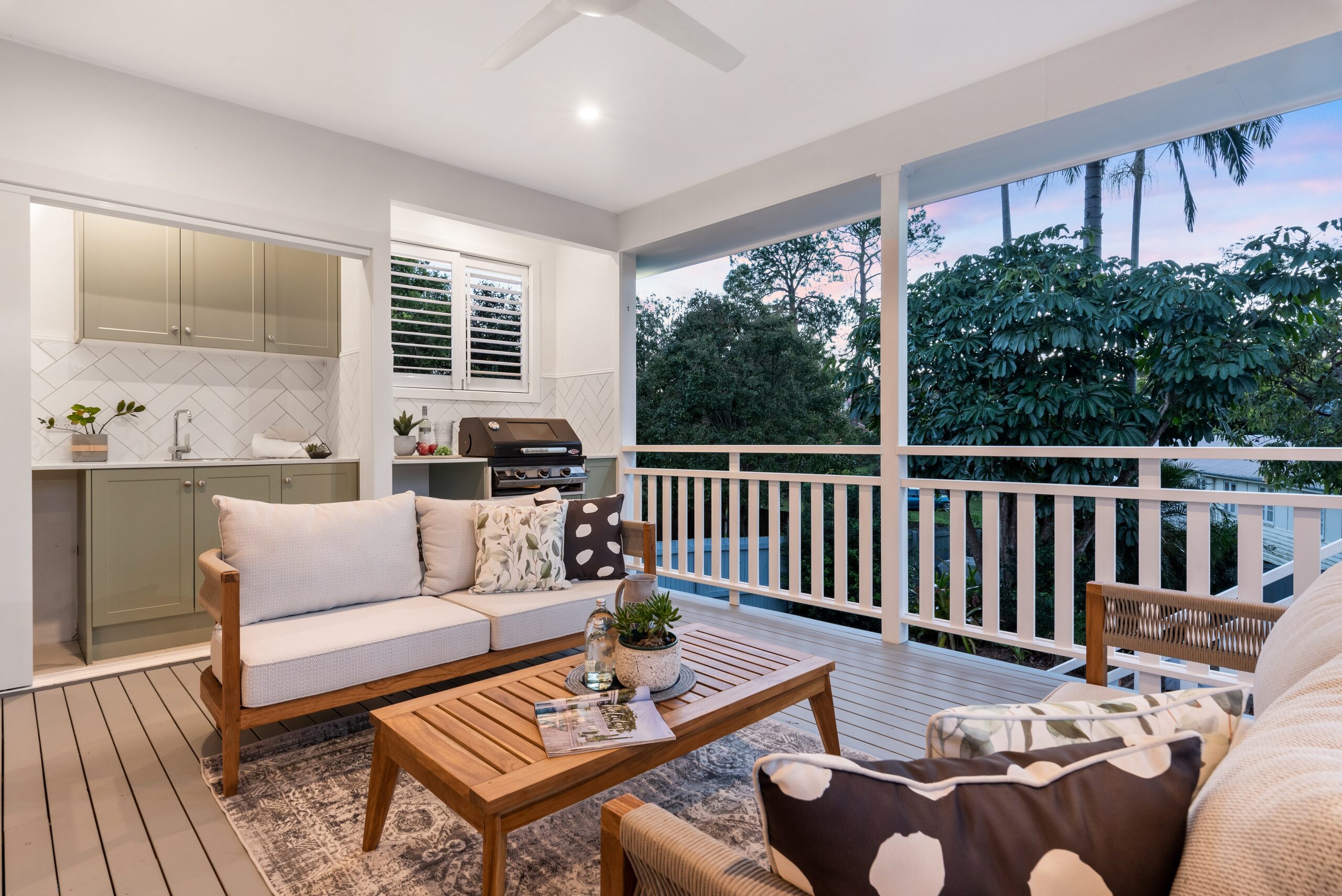 If you are an empty nester, you may find yourself looking to make some big improvements to your home. One of the areas we are seeing more and more…

We rely on our fireplaces and chimneys to keep our homes warm and comfortable year after year. Unfortunately, damage, overuse, lack of maintenance,…