Water in the firebox. Crumbling brick. A moldy smell that just won’t go away. All of these fireplace problems can be caused by a leaky chimney. While some chimney leaks may seem like more of a minor inconvenience, even a small amount of water can cause serious damage to your chimney system.

The best way to protect your chimney against leaks is with regular maintenance. Chimney inspections along with yearly chimney sweepings can help identify areas of damage or deterioration, as well as help your chimney sweep find and repair the source of any ongoing leaks.

If your chimney is leaking, don’t delay! If you are in the metro Baltimore area, contact Chimney TEK today for more information on how we can repair your leaky chimney. 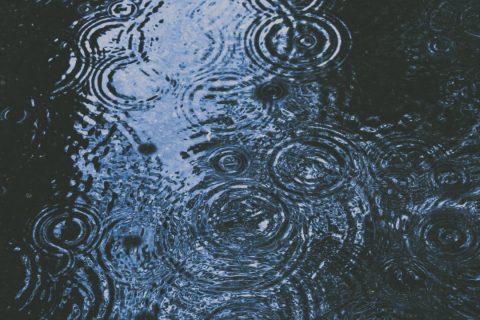 As long as your chimney serves its proper function of carrying smoke from the fire in your fireplace up and out of your house all winter long, you…