There are a number of ways to maximize the efficiency of your fireplace; burning seasoned hardwoods, having your fireplace swept and inspected each year, and utilizing fireplace accessories are just a few ways to help your fireplace burn as efficiently as possible. However, there is one surprising way to improve efficiency – installing a new energy efficient damper.

The basic structure of the chimney has changed very little in the last century. The majority of homes, including new construction, have throat dampers.

Top sealing dampers have the same purpose as traditional throat dampers – sealing and protecting the fireplace from outside air. These newly designed dampers, however, are installed at the top of the chimney. This location allows the entire fireplace and chimney to be sealed from outside air as opposed to just the firebox itself.

Top sealing dampers can be opened and closed before and after use with a lever or pulley system. Their location at the top of the chimney allows them to take the place of the chimney cap. When closed, the chimney is sealed against water or animal entry; when opened when the fireplace is in use, smoke and gas can safely draft out of the chimney.

When the chimney is left open to outside air, as is the case with traditional throat dampers, the air temperature within the chimney can fluctuate with the weather. This, in turn, can affect the temperature in the rooms surrounding the chimney. Both hot and cold weather can cause the HVAC system to run more as it attempts to keep the entire home at a constant temperature.

Top sealing dampers seal and protect the entire flue against outside air. This means that there is little difference in air temperature in the chimney, reducing the transfer of hot and cold air from the chimney to the rest of your home. This can help reduce heating and cooling costs in your home year round.

In addition to reducing heating and cooling costs, top sealing dampers can make it easier to light fires in the winter. Because the air in the flue stays a more consistent temperature during the winter, warming the flue to prevent downdrafts may become unnecessary.

Top sealing dampers can also help protect the chimney against water and animal entry. When closed, the damper seals off the entire flue; this virtually eliminates any chance for moisture, animals, or debris from entering the chimney. When the fireplace is in use, natural chimney drafting also prevents potential blockages from occurring.

The newest chimney dampers are considerably more energy efficient than their older counterparts. For more information on the benefits of a top sealing damper in your home, contact ChimneyTEK today. 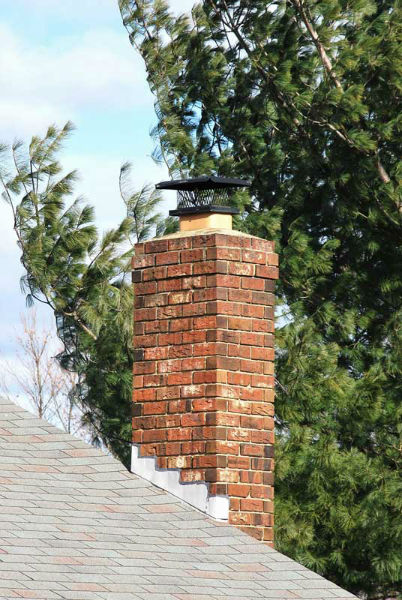 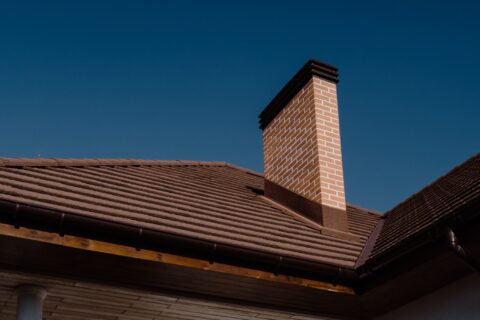 Look up on the roof of a house and you’ll probably see something covering the chimney. In some cases, it’s a traditional chimney rain cap, which… 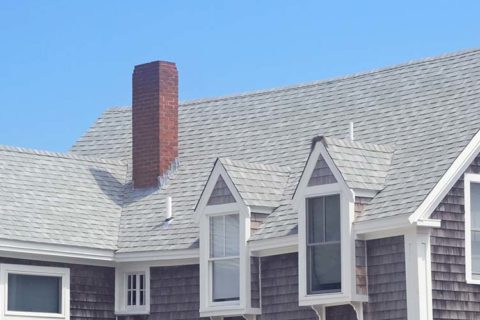 When the next summer thunderstorm rolls through or your neighborhood simply gets pounded with a torrential downpour of rain, you might notice some…