In order for a chimney to function efficiently, it should be cleaned regularly.

The Chimney Safety Institute of America recommends all chimneys be inspected annually.

Inspecting and cleaning chimneys is not a do-it-yourself project. Doing so requires knowledge of how chimneys work and where to look for trouble spots. Trouble with chimneys can lead to fire trouble—and fire trouble can be big trouble.

You should also have the chimney inspected if you are considering buying or selling a home.

If a chimney inspection is on your horizon, and it should be at some point, here are five important things to know.

Chimneys should be inspected annually.

The main purpose of a chimney is to remove soot and creosote which can cause a chimney fire.  Even a slight accumulation of creosote can cause a fire.

How often should your chimney be inspected? The Chimney Safety Institute of America recommends chimneys be inspected at least every 12 months. This holds even if the homeowner rarely uses their fireplace or stove.

The Institute also recommends that potential home buyers have the chimney inspected if the home they are considering has one. Homebuyers shouldn’t try to save money on a chimney inspection. A chimney fire could later cause very expensive damage to the home.

What a chimney inspection should involve.

A comprehensive chimney inspection will make the homeowners (or potential homeowners) aware of defects with the firebox or flue, any accumulation of creosote, and whether or not the chimney has any blockages.

Not all chimney inspections are equal. The National Fire Protection Association has established three levels of inspection.

The first level is a general examination of the physical structure. This means looking at the flue liner, joints, inside walls and chimney crown. A level-one inspection should also identify the presence of any soot and obstructions that heighten the risk of a fire.

A level-two chimney inspection becomes necessary when a house is being sold, or if the chimney has sustained structural damage as the result of fire, tornado or earthquake. In the case of structural damage, the inspector will use special tools, including video scanning and handheld photos to diagnose structural weakness and examine areas that can’t be reviewed by human observation alone.

A level-three chimney inspection frequently involves removing some section of the chimney’s physical structure to examine damage within.

In general, if there has never been any problem with the chimney, most homes require only a level-one inspection.

Chimney inspectors should be qualified.

A chimney inspector is only as good as his or her skill and experience. The inspector should have the requisite experience and be certified.

Beware of unsolicited chimney-inspection calls and other scams.

Don’t fall for it if you get a random call from someone claiming to be a discount chimney inspector.  There are scammers in this industry.

These operations are usually run by chimney sweeps who don’t honestly know how to inspect a chimney. Most homeowners do not take the potential dangers of their chimney seriously. These homeowners really don’t know that chimney inspectors should have a certain level of qualifications to conduct safe and thorough inspections.

Again, this is why homeowners may wish to contact a local chimney safety institute of American or the National Chimney Sweep Guild. Ask for a licensed and credentialed professional to inspect your chimney.

There’s too much at risk to leave chimney inspections to amateurs. 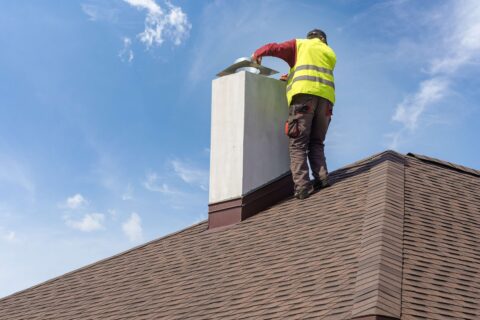 Level 1, 2, & 3 Chimney Inspections
At ChimneyTek, we offer various chimney inspection levels. Residents in Glen Burnie, MD and throughout the… 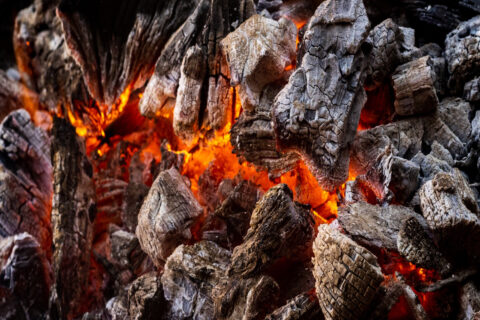 A roaring fire on a cold winter night is hard to beat. But, chimneys can be dangerous if you don’t take them seriously. In this article, we will…