With kids heading back to school and temperatures finally starting to cool off, fall is almost here. This year, prepare your fireplace by the busy burning season by having it swept and inspected before fall arrives. ChimneyTEK is offering a special promotion in the month of August to encourage our customers to schedule their sweepings and inspections early.

How often should my chimney be swept?

Keeping your fireplace burning safely and efficiently is about more than cleaning out the firebox or giving the chimney a once over. Instead, professional maintenance should be a regular part of your annual chimney upkeep.

The Chimney Safety Institute of America (CSIA), recommends that all chimneys should be swept at least once per year. An annual chimney sweeping removes soot and ash, helps prevent buildup and blockages and keeps the fireplace burning efficiently.

In addition to annual sweepings, the CSIA also recommends that chimney should “be inspected at least once a year for soundness, freedom from deposits, and correct clearances.”

The importance of chimney sweepings.

Check your chimney with an inspection.

Few homeowners have the time – or feel safe – spending time on their roofs. Because of this, chimney or masonry damage may go undamaged. A chimney inspection ensures even difficult to access portions of the fireplace system remain undamaged year to year.

“A chimney inspection is like an annual dental check-up,” says Ashley Eldridge, Director of Education for the CSIA. “It’s preventative maintenance that helps minimize potential hazards.”

During the month of August, ChimneyTEK is offering a special promotion to our customers. To encourage getting your fireplace system ready for the fall and winter burning season, customers who schedule a chimney sweeping and inspection for the month of August will receive $50 off their services.

Regular chimney maintenance is the best way to ensure your fireplace continues to burn safely and efficiently year after year. For more information on chimney sweepings or inspections or to take advantage of our special August promotion, contact ChimneyTEK today! 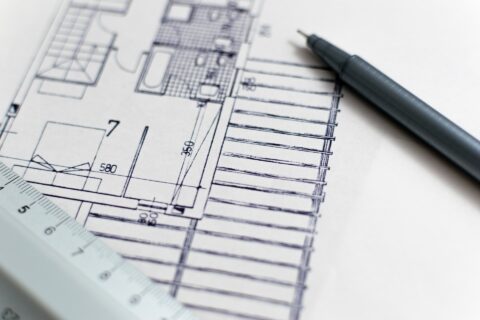 Summer is finally upon us. For some people, summer means lazy days by the pool, day trips to Ocean City, and BBQs with friends. For homeowners, the… 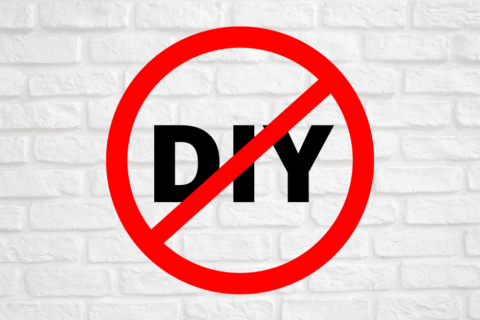 If you’re like most homeowners, you love doing DIY projects. There’s nothing quite like the satisfaction of fixing something yourself and saving some…